Published in Dance · 18 June 2021
Tags: angellios, angellios, radio, angellios, news, music, news, billboard, news
Event organizers say they are considering appealing the decision, which local governments made out of concern for new Delta variant of COVID-19.
After some encouraging signs that Belgian dance mega-festival Tomorrowland would move forward with its 2021 event, hopes were dashed Thursday (June 17) when local government officials said they will not allow the festival to happen because of concerns about rising cases of the COVID-19 Delta variant and the limitations of enacting health and safety protocols for such a massive crowd.
While the Belgian national government said two weeks ago that major outdoor events with up to 75,000 people could go forward starting Aug. 13, Tomorrowland -- scheduled to take place over two weekends on Aug. 27-29 and Sept. 3-5 -- encountered opposition from the local governments of Boom and Rumst, the adjacent cities where the festival takes place.
"We have just been informed that the mayors of Boom and Rumst will announce a ban on Tomorrowland 2021," event organizers said in a statement. "That hits like a sledgehammer, very hard and unexpected."
During a press conference Thursday in Belgium, government officials said that while they revere the festival and regret this outcome, they have to follow current law and react to the current situation regarding the virus, especially on an international scale. Current law limits outdoor events to 400 people, and the local mayors said that medical officials they consulted could not give reassurances that the Delta variant that has been raging through the United Kingdom would not affect Belgium in the same way.
For Tomorrowland to happen, its roughly 75,000 daily attendees would need to undergo testing for each day of the three-day event, officials said Thursday. The Belgian government stipulates that private companies cannot do the testing, and today local officials noted that the police do not have the resources to provide that level of testing. The police also have stated that they would not be able to secure the area sufficiently if they would also have to check IDs and proof of vaccination.
A Tomorrowland spokesperson, Debby Wilmsen, said in the press conference that the festival was acting on the assumption that the national government's plan to increase the allowed capacity of live events to 75,000 would, in fact, happen. She said the company's plans included measures to mitigate the vaccine and ID checks that police would have to do. "We all wanted to do this and we want to move forward and then hearing this today, that there is a law missing, that doesn’t feel right," Wilmsen said.
The cancelation of Tomorrowland for the second year in a row is "a gigantic disaster for our company, but also for the more than 1,500 suppliers involved, many freelancers and our thousands of employees," Wilmsen said. "We are still 100% ready to organize everything as professionally as possible organizationally if the epidemiological situation allows and to celebrate a nice end of the summer with our visitors."
Wilmsen said Tomorrowland is considering whether to appeal the local decision to the Belgian national government.
While the 2021 lineups had not yet been announced, Tomorrowland typically hosts the who's who of the international electronic scene and is considered a pillar event for the global dance community. It would have been the first major dance event to happen in the wake of the pandemic, with its closest counterpart, EDC Las Vegas, moving to October after initially announcing it would proceed with its May dates.
Tomorrowland's cancellation is yet another blow to the European festival season, which has already seen Glastonbury, Download and others in the U.K. postpone to 2022, while promoters in Germany have pushed at least six major festivals to next year, including Rock am Ring. On Monday British authorities delayed a planned June 21 restart to the U.K. live scene by a month -- also because of concerns about rising cases of the Delta variant -- a decision that will affect more than 5,000 shows and result in 86% of U.K. festivals not happening in 2021, U.K. music execs say.
Still on the books for dance fans this summer is the 20th edition of the Exit festival at the Petrovaradin Fortress in Serbia, which is scheduled for July 8-11 and features headliners David Guetta, Tyga and DJ Snake. 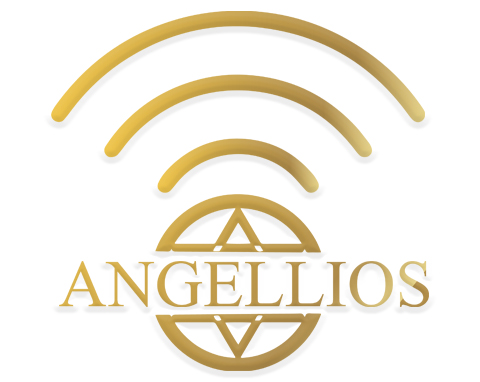